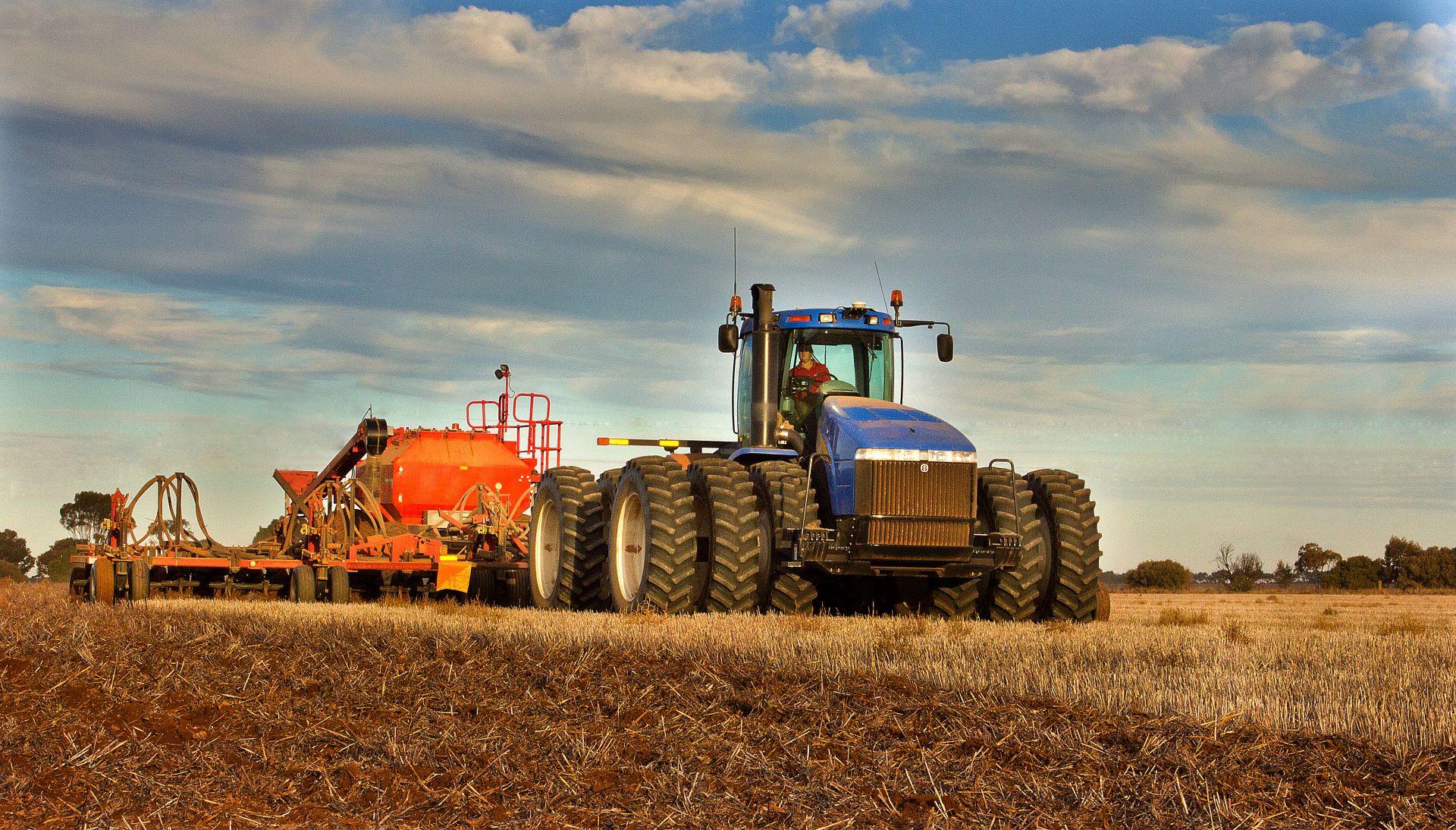 This site was the town’s first major livestock saleyards.

On  27 March 1908, The Central Advocate reported on ‘The Passing of an Old Landmark’:
“The saleyards at the corner of George and Howe Streets, Balaklava, had almost become an institution inseparable from the well-being and prosperity of the most prosperous town of the middle north. But this has passed away to fresh fields and pastures new, having been recently moved to the corner of Fisher Street.  These yards had occupied their former position for 30 years or more, and had been used continuously for 25 years by Mr. David Virgo, J.P., a “knight of the hammer” who is well and favourably known throughout the State”.
The site of the original saleyards was obviously split up for development and the same newspaper reported that the “purchase has been made by the Commercial Bank of 50 feet frontage to George Street, and 120 feet frontage to Howe Street, on the site of the Royal Hotel Sale Yards. Had this block gone to the hammer, competition would have been keen, but it had been placed under offer to the Bank mentioned, with the result that a sale was effected at a substantial figure”.
Change & Challenge tells us that the land purchase price was £1,200 and the building cost was £4,822, with the stones coming from Simmonds quarry at Whitwarta.
The building of imposing and very substantial banking chambers for the Commercial Bank and the Bank of Adelaide, on diagonally opposite corners in the centre of town, certainly gave Balaklava two very prominent landmarks which remain to this day, albeit no longer offering banking services.
On 13 August 1909, when its new building was nearing completion, the Commercial Bank of Australia applied to the District Council of Balaklava for permission to remove a tree at the corner of Howe Street and Edith Terrace, permission being granted subject to several conditions which were not detailed in the newspaper report (seems getting permission to remove trees is nothing new!).
On 21 October 1909, the Commercial Bank began trading from its new premises, having relocated from a site near the flour mill, where the bank had operated for the previous nine years. In reporting on the opening of the new building (just four months after the Bank of Adelaide), the journalist lamented the fact that it was done with no fanfare, no fuss or ceremony, no speeches, champagne, turning of the key etc. Seems it was ‘just another day’ in the banking world.
The Commercial Bank of Australia merged with the Bank of New South Wales in 1982 to form Westpac Banking Corporation.

Balaklava is the world headquarters of Balco.
Balco Australia (hay processors) began in 1990, started by two local farmers and two local businessmen – the light-hearted 'version’ is that it began with a group of guys sitting around a table with a bottle of red! But what a success story it has been for them and for our town and district.
Balco took over the bank building when Westpac decided to close its doors there in favour of setting up an agency in the pharmacy premises across the road, but that too has now closed.

This building is significant as one of only two Commercial Bank of Australia buildings that are State Heritage Places (the other is at Strathalbyn).
11 Howes Street, Balaklava