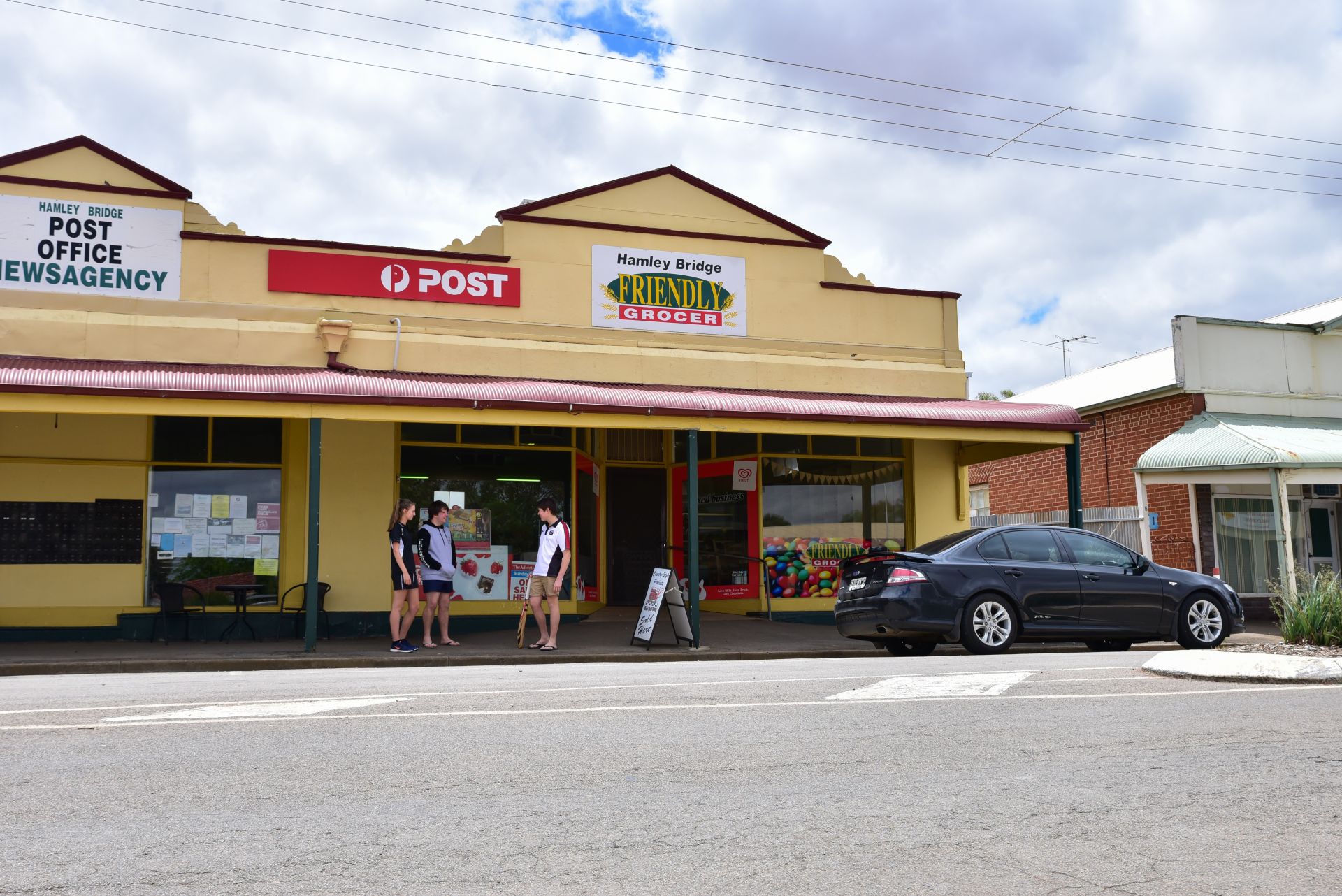 Get to know our market!

Whether you want to set up a business, expand an enterprise or are just considering your options, it's a good idea to get to know the area.

With a population of almost 7000, the Wakefield Council area is in the Yorke & Mid North region of South Australia but only about an hour north of Adelaide.

According to the latest Census (2016), Wakefield has:

For more statistics about the Wakefield region click here.

Wakefield covers an area of about 3500 square kilometres and includes many towns - from Hamley Bridge in the south, to Snowtown and Brinkworth in the north, Port Wakefield to the west and Halbury to the east. Balaklava is the main town and where the Council is based.

With Gulf St Vincent on the region's coastal fringe and fertile plains across much of the area, Wakefield boasts a gross regional product of $3.2 billion and produces over 20% of South Australia’s agriculture output including a contribution of over $550 million in grain per annum and 40% of South Australia’s total poultry output.

Over 65% of the State’s total hay output is produced from the region, much of which is exported to the Middle East, Japan, Taiwan, Korea and China. Additionally, locally produced meat is exported to 24 countries in South East Asia and the Pacific, including China and India. All of this investment is coupled by strong and targeted land availability zoned for expansion.

South Australia’s largest and Australia’s second largest windfarm is located on the outskirts of Snowtown and produces 10% of South Australia’s total electricity consumption, or equivalently powers 180,000 homes! Australia’s largest inland road/rail intermodal facility is located at Bowmans and caters for 30,000 containers per year together with a significant trucking sector at Balaklava. The facility is ideally positioned; Highway One and the rail line from Adelaide to Darwin run directly through the region and the Sturt Highway is easily accessible, providing excellent linkages throughout the nation.

The future is bright with approximately $300 million in private capital investment potential over the coming five years and the potential for a multi-billion dollar waterfront development at Port Wakefield.